Time and time again there are amazing stories, … 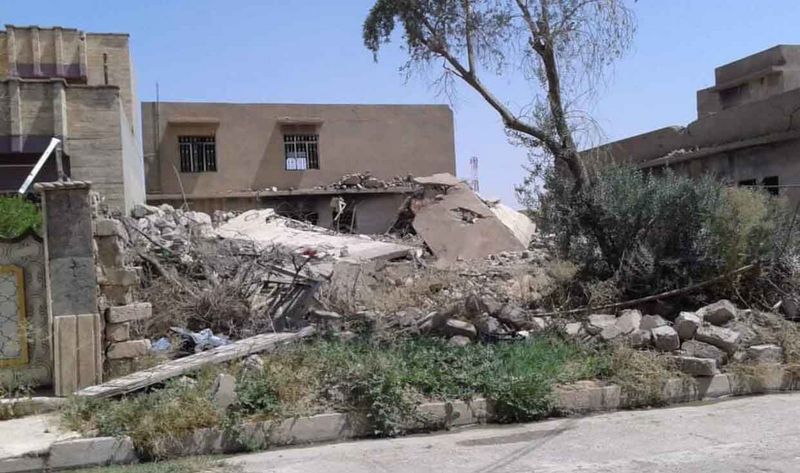 …that our project beneficiaries tell. One of them is that of eight-year-old Sara:

When the IS terrorists invaded Mosul (Nineveh) in 2014, Sara was just three years old. The attackers surrounded a large group of Christian women and children. First they chose the most beautiful young women to bring to their leaders. The other women and children were then sold in the slave markets, one of them was little Sara. An Arab Sunni tribal chief bought her and brought her home to his family. He felt sorry for the girl, so he met Sara with respect and treated her like his own children.

After Mosul had been liberated last year and some normality had returned, the tribal chief began to search for Sara’s family. After ten days he also found her via Facebook, so Sara’s father could happily embrace his daughter. When he wanted to reimburse the tribal chief the purchase price for Sara, the chief refused and refused to accept any money.

The story of Sara and the generosity of the Arab tribal chief is currently circulating throughout the area.