Shelter Now is an International Organisation

… with the International Office in Germany (Sulzbach-Rosenberg) and national “Support Offices” in Australia, Germany (Brunswick), Great Britain and the U.S.A. The Support Offices are independent in their decision what projects they finance.

Our offices in the receiving countries are in Afghanistan, in the Autonomous Region of Kurdistan in Northern Iraq, Uzbekisatn and in Togo.

Shelter Now International is a registered association (Verein) , which is recognized as a non-profit and tax exempt organization.

The International Director is Georg Taubmann (married to Marianne, 2 children, lived with his family for 16 years in Pakistan, for 8 years in Afghanistanan, has worked with Shelter Now since its foundation and has an extensively travelling ministry).

Mayli Tourn from Uruguay leads the work in Afghanistan.

In Pakistan we had to close our office for now.

Since summer 2014 we have been supporting “IS” refugees in Northern Iraq-Kurdistan. The work there is directed by Benjamin Wojner from Czech Republic.

In addition to about 20 international employees, local employees in varying numbers are also active in Shelter Now projects.

Shelter Now Germany is a registered association and is recognized by the tax office as a non-profit organization, which is checked every three years by the government. 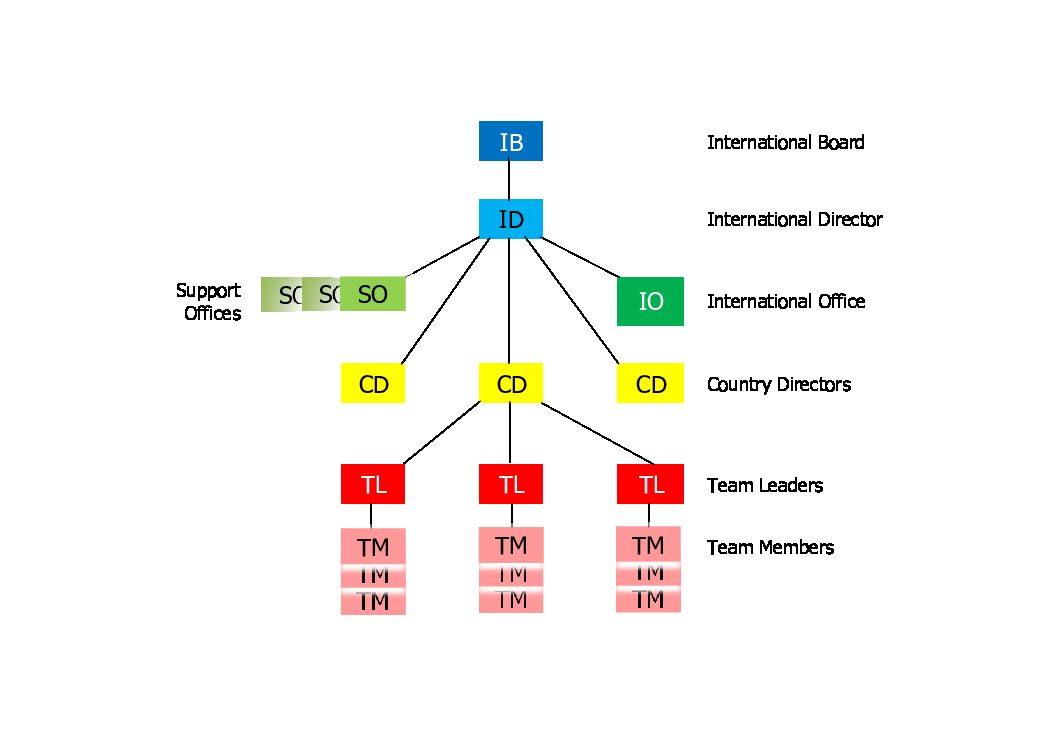